When new customers come to the shop to see our furniture first hand, we show them the five different types of reclaimed wood we utilize. People are always shocked to hear that Chestnut wood is relatively extinct in the Northeast. Here is a detailed version of the historical facts we share with our customers about one of the most beautiful types of wood to use when creating long lasting, hand crafted, furniture.

The American Chestnut tree (Castanea Dentata) was once a native tree that grew from southern Maine across the midwest to Michigan, and south to Alabama and Mississippi.

The American Chestnut was cultivated in 1800 and was once considered to be the queen of the eastern American forest. This tree was known to reach a height of 100 feet to 10′ in diameter

For the people of the Appalachians, the American Chestnut was important. The reddish-brown wood was lightweight, soft, easy to split, resistant to decay and did not warp or shrink. Because of its resistance to decay it was widely used for anything destined to last such as: posts, poles, piling, railroad ties, split rail fences, log cabins, barns, etc. Original fencing along country roads can still be found that was made from chestnut.

The first documentation of chestnut blight in North America was in 1904, , when a forester noticed that the American chestnut trees growing at the Bronx Zoo in New York City were dying. A fungus, designated at the time as Endothia parasitica but since reclassified as C. parasitica, was soon identified as the cause of the disease. It is now generally agreed that the fungus entered the United States on Japanese chestnut stock imported as orchard trees in the late 1800s. But soon after that, the American chestnuts were nearly wiped out by chestnut blight.  The chestnut population in North America was devastated; only a few clumps of trees remained in California and the Pacific Northwest. Due to disease, American chestnut wood almost disappeared from the market for decades. People who salvage wood from old buildings in the Northeast usually wonder what species they have. In particular, folks often want to know if the wood could be American chestnut, because chestnut was a common species in the past but is now rare and the wood can be valuable.

At Furniture From The Barn, we can custom design a piece of furniture crafted from reclaimed Wormy Chestnut wood, yes your table or piece may have lots of worm holes, we love the character it adds to tables and other pieces we make from the wood but it may not be for you. The wood is beautiful and will hold its value for years to come. We do not paint our Chestnut wood pieces as we feel it would be a shame to cover such amazing history. 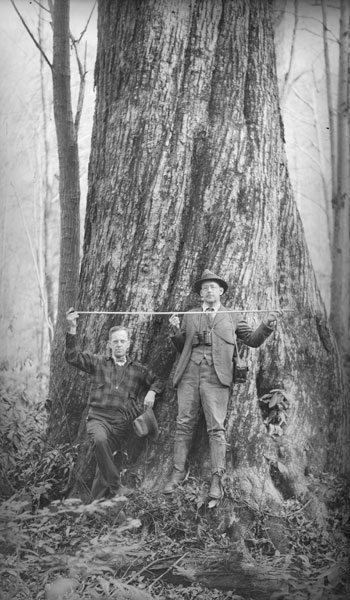 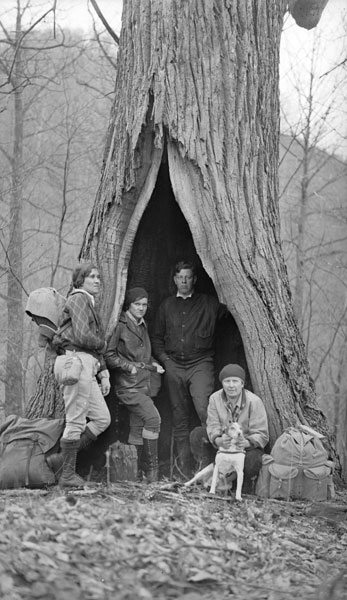 Just look at the stumps of the American Chestnut trees – after 90 years of rotting – that are trying to produce new trees from the roots. 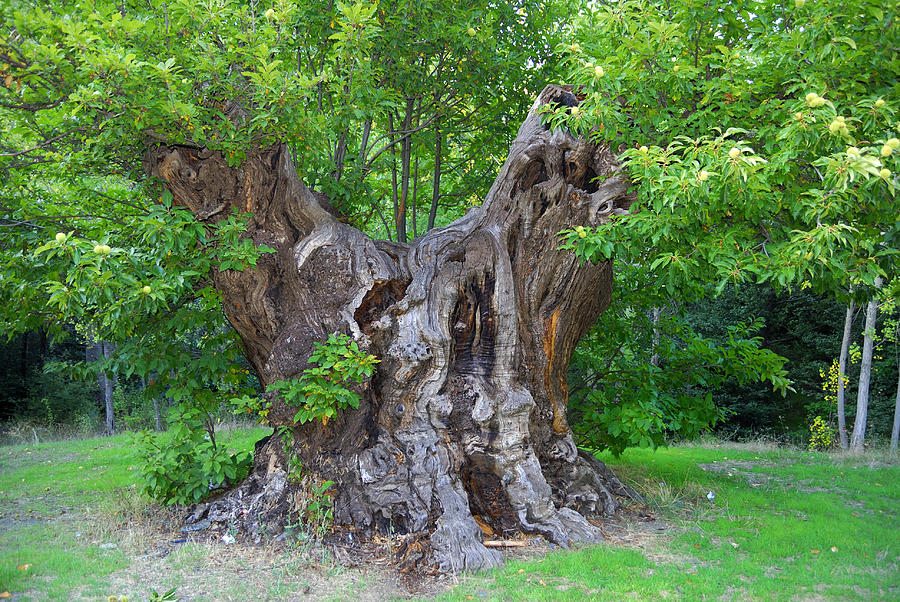 Blight on an American chestnut tree 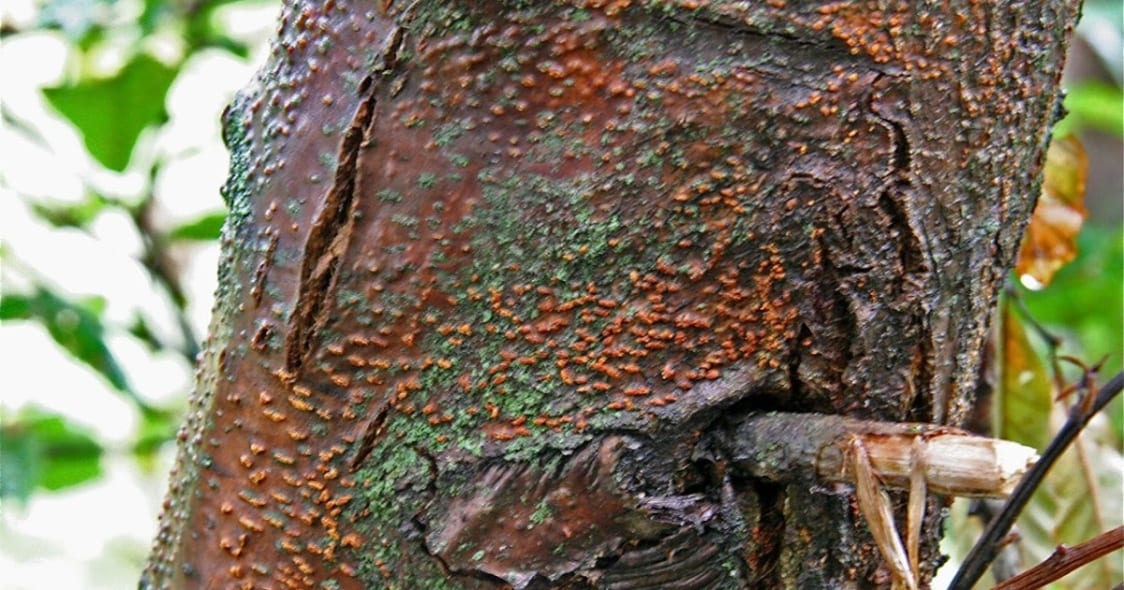 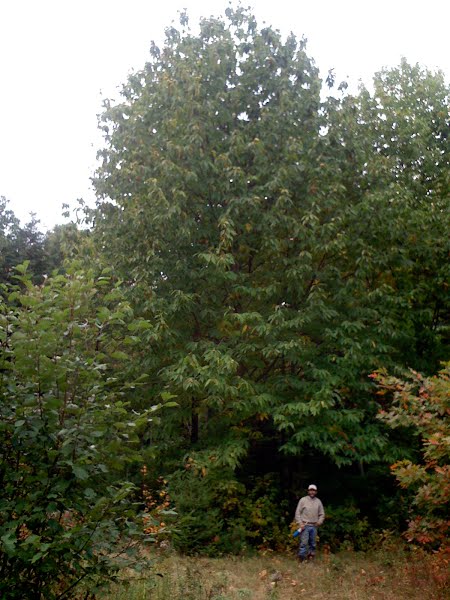